That place is not great for retro, but if you are looking for last gen console (i.e. Xbox. PS2 right now), it is a goldmine. Too many games are faded from staying in the sun too much. 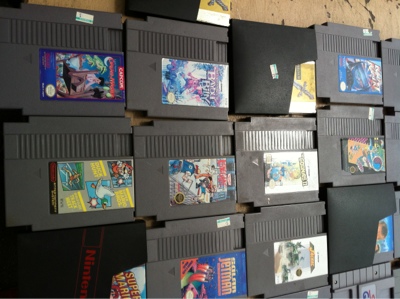 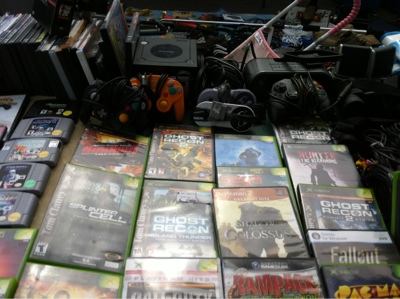 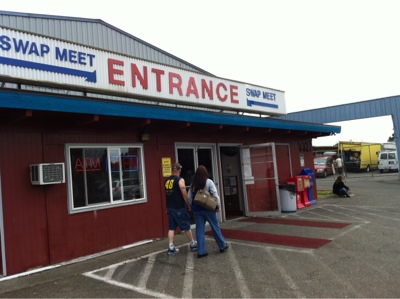 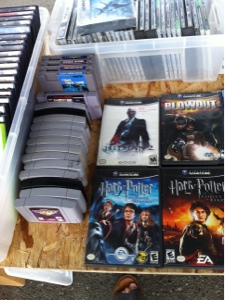 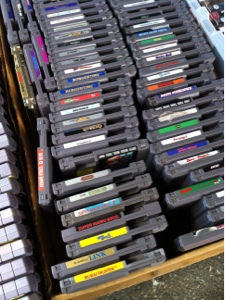 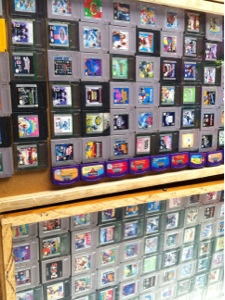 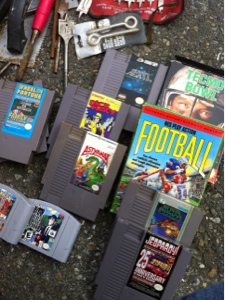 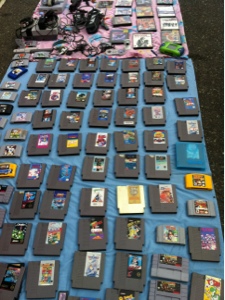 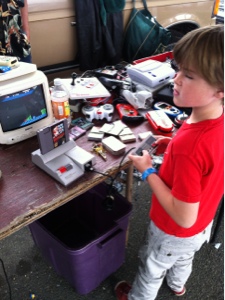 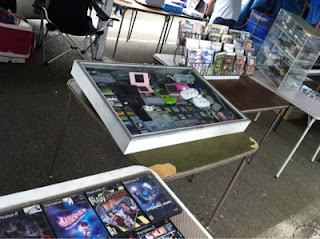 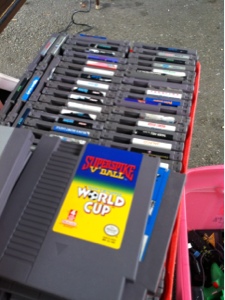 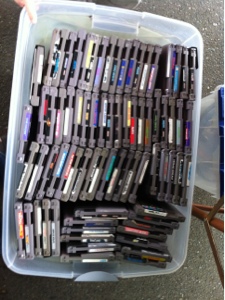 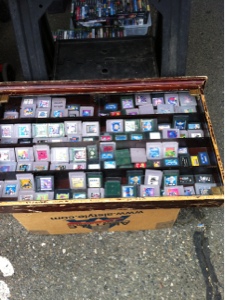 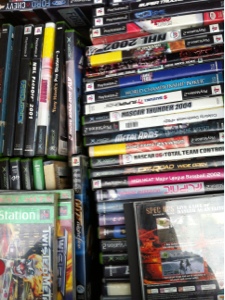 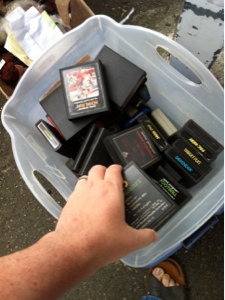 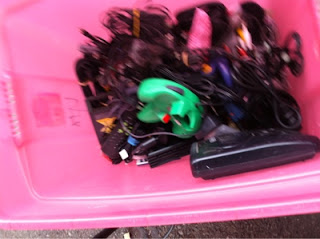 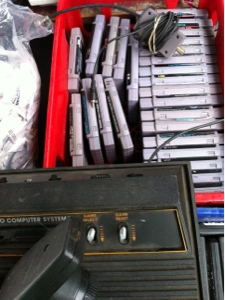 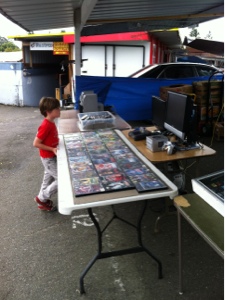 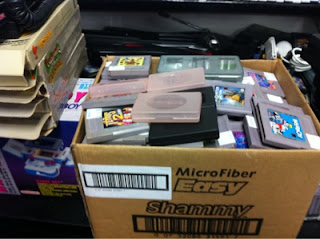 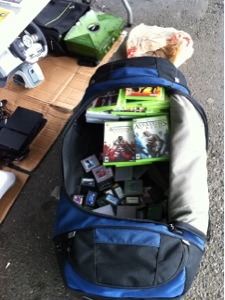 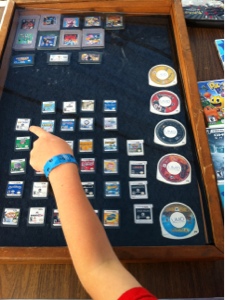 Goodwill, someone went the extra mile 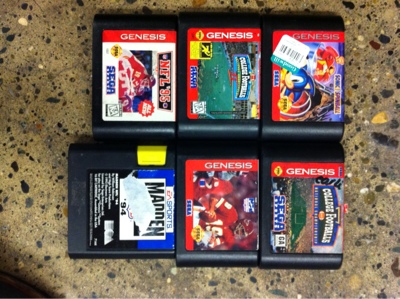 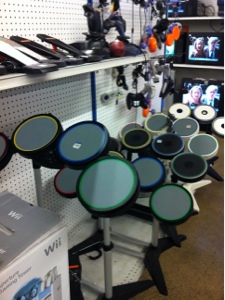 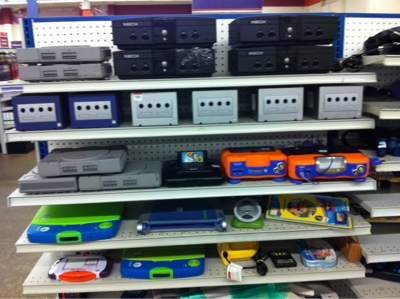 Email ThisBlogThis!Share to TwitterShare to FacebookShare to Pinterest
Labels: Goodwill

Found my second Heavy Sixer, in the wild this time

Last weekend I found this post on Craigslist Seattle with a photo of a heavy sixer in box, a box with the chess piece no less !!! I texted right away asking for availability and price and got a text back, how does $50 sounds ? Sweet. I might have been bale to get it for less, but I was not going to risk having somebody bid over me and I wanted to be fair, so $50 was good.
I drove and met the original owner who was clearing hid dad's garage. The console has been in storage for 30 years it sounds like.
I got what I saw on the picture, a heavy sixer in nivce condition with a box that has the chess piece on it.  But I wanted to check the joysticks, I opened the box, and saw the marvelous Cx-10 joystick, loaded with springs. It makes a nice click click on every direction, and the fire button has to be depressed deeply.  I asked the owner, but apparently, there was no game in the garage, which I found strange seeing how cleanly the console was kept. And I saw 3 carts in the box when I fully opened it at home. Lose carts though, not too nice, but they must be from the first run. There was a coupe of catalogs from early 80s inside the box, so they might have bought more games, they are supposed to contact me if they find some.

I have seen many of these on eBay, except, I did not want to pay $200+ prices. I am glad I fund one by myself, just browsing for some stuff on CL.

Not I have an older one I won on ebay, but that doe snot come with complete rays, CX-10s or the chess piece, so it is going back to eBay.


Not too shabby. Powells in Portland has a store dedicated toscience and half of it is full of computer stuff. Not much in term of retro,but check out these cool machines they have on the top of their shelves.

Some small scavenging hunt in Portland, I stopped by Videogame Wizards (http://www.vgwpdx.com/). They have some Atari area things, but most of their games are newer. The numberof games cramped in that tiny store is impressive and most of their prices aregood. I ended up getting a Dreamcast for $30 and Space Channel 5 for $5.


Also a lot of older Dvds in the store, I guess there aresome collectors for these too.