A first for this new Activision patch, I used an Intellivision game. I couldn't find another Atari game to beat (there must be some somewhere in my mess, but nothing easily spotable), so I looked or other systems, and ended up with this one.

This game is really nice, I can see how they jumped on the Star Wars train, destroying these mother ships really look like a death star destruction experience.

I likes the super colorful graphics, the variety of objectives, and the really well dosed difficulty.

About the different ways of beating the game, the goal is to destroy vents in order to make the mother ship overheat (awesome explosion when this happens), and you can simply go for these vents, avoiding shots and flying enemies.  But it gets really hard, so you can try destroying all the shooting guns,  but this can be difficult also. The real way to beat each level is to destroy the command centers, that will reduce the number of shots from the gun, you can then shoot each gun, or just avoid their shots fairly easily. 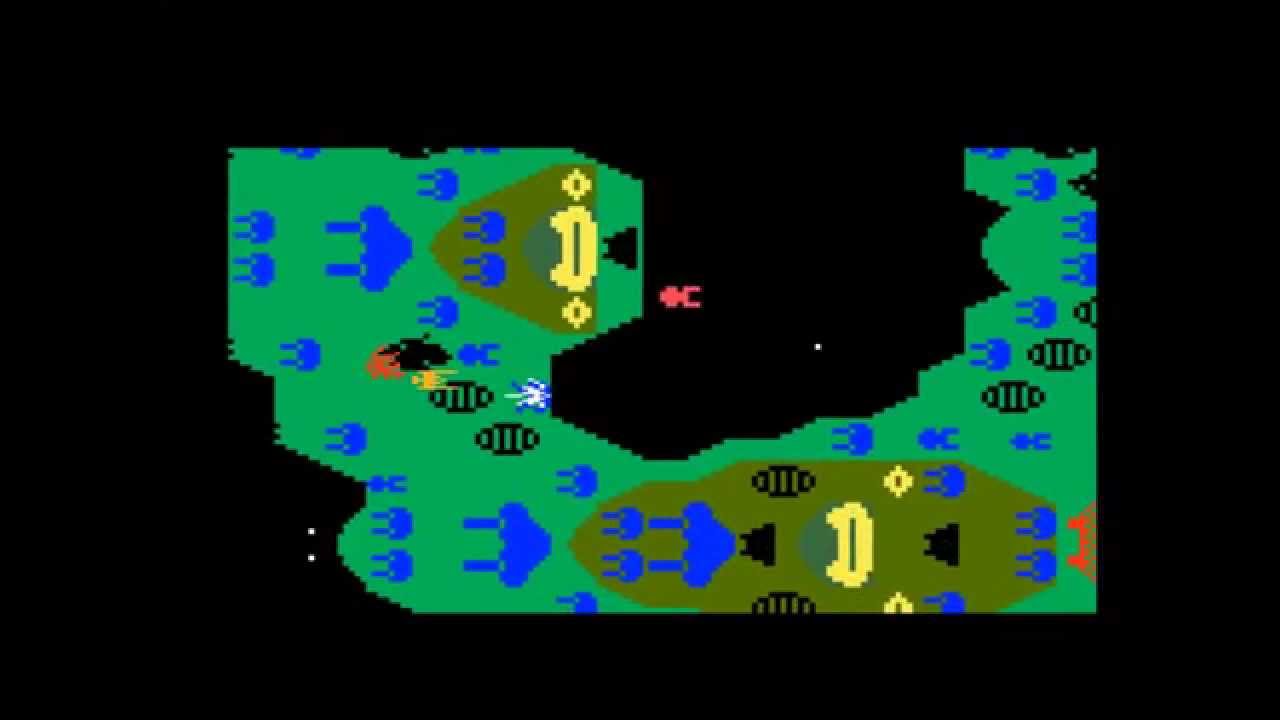 But this is not enough, the ship gets closer to your planet on ever turn, so taking your tie to destroy things methodically is not sufficient. You also need to destroy the reactor to slow down the ship.

In short a great game, each game is different than the previous one. 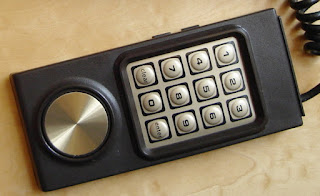 It took me a week to beat the patch score (beat game on level 4 or up), I am sure a kid could have done it in much less time, but I can't stand the controller for more than 30 minutes at a time.
The Intellivison controller is really the issue here, while I think it can be fine for games that don't require shooting a lot (BurgerTime is amazing with it), but as soon as there is a lot of shooting needed, these edge buttons are horrible. 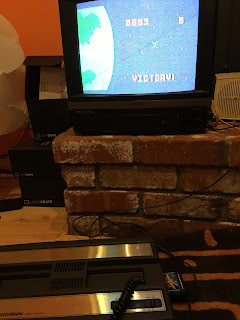 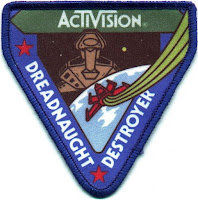 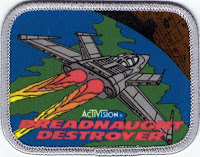