Quick post to show my progress towards the 10 patches mark, I beat the tennis 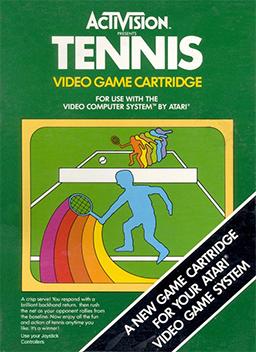 score yesterday (beat the "computer", 1 set). The game looks good in comparison of Pong and other racket games from the early days of the console, but somehow I can not get hooked on it. I remember getting it as trade towards the end of my original console life, and back then I liked it, so I guess I was spoiled by the later tennis games. beating the computer is not super easy, because until you realize that (like in most tennis games) your only way of winning is to find impossible angles, you can play for hours in front of the computer that just returns the ball without really trying to beat you. So once you get a sens on how to hit the ball, how far away from the player, and on which side of him, then it is doable without too much trouble, but the game is still kind of boring, just waiting for the right angle, and sometimes it work sometimes it does not, seems random to me. 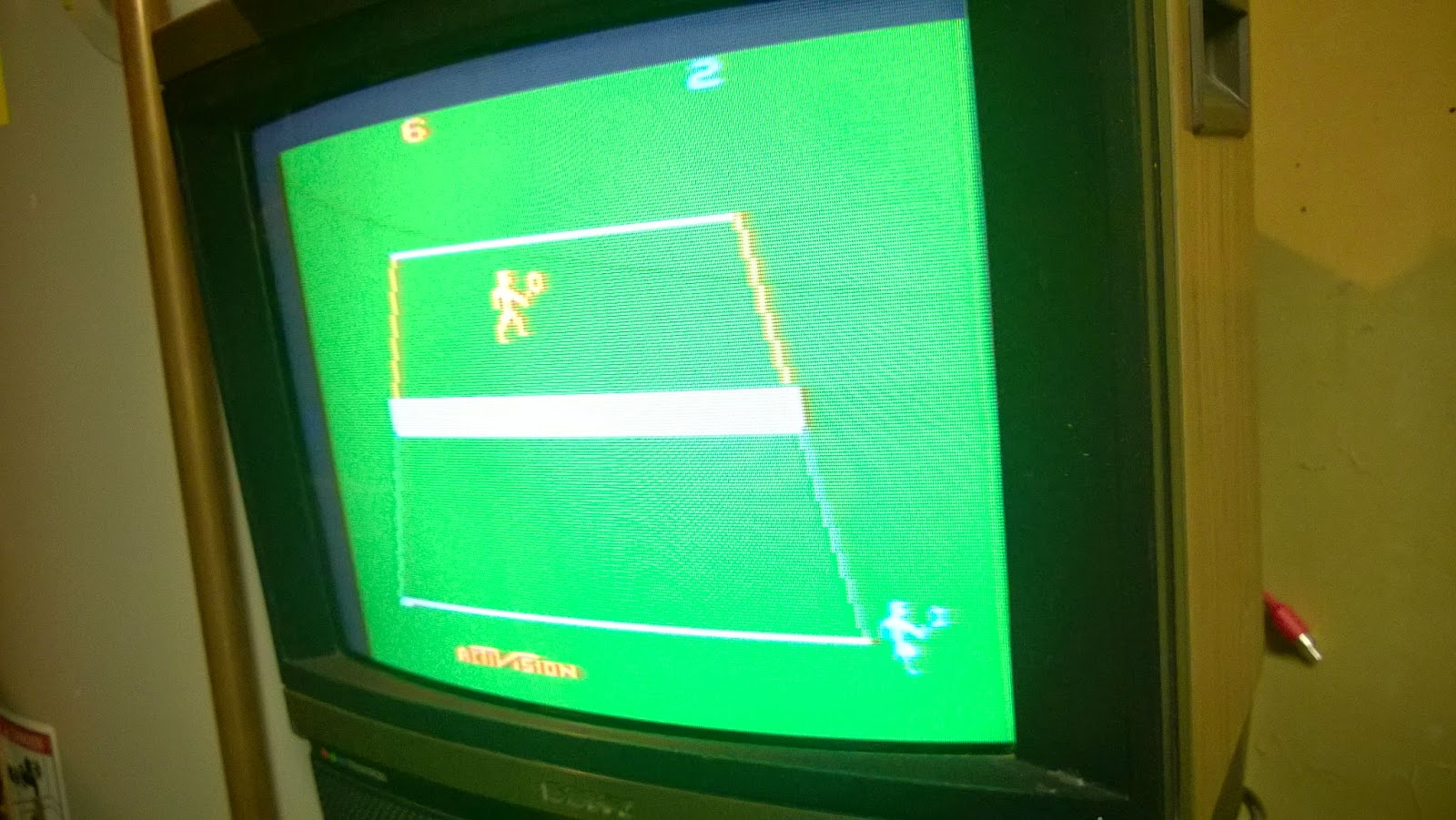 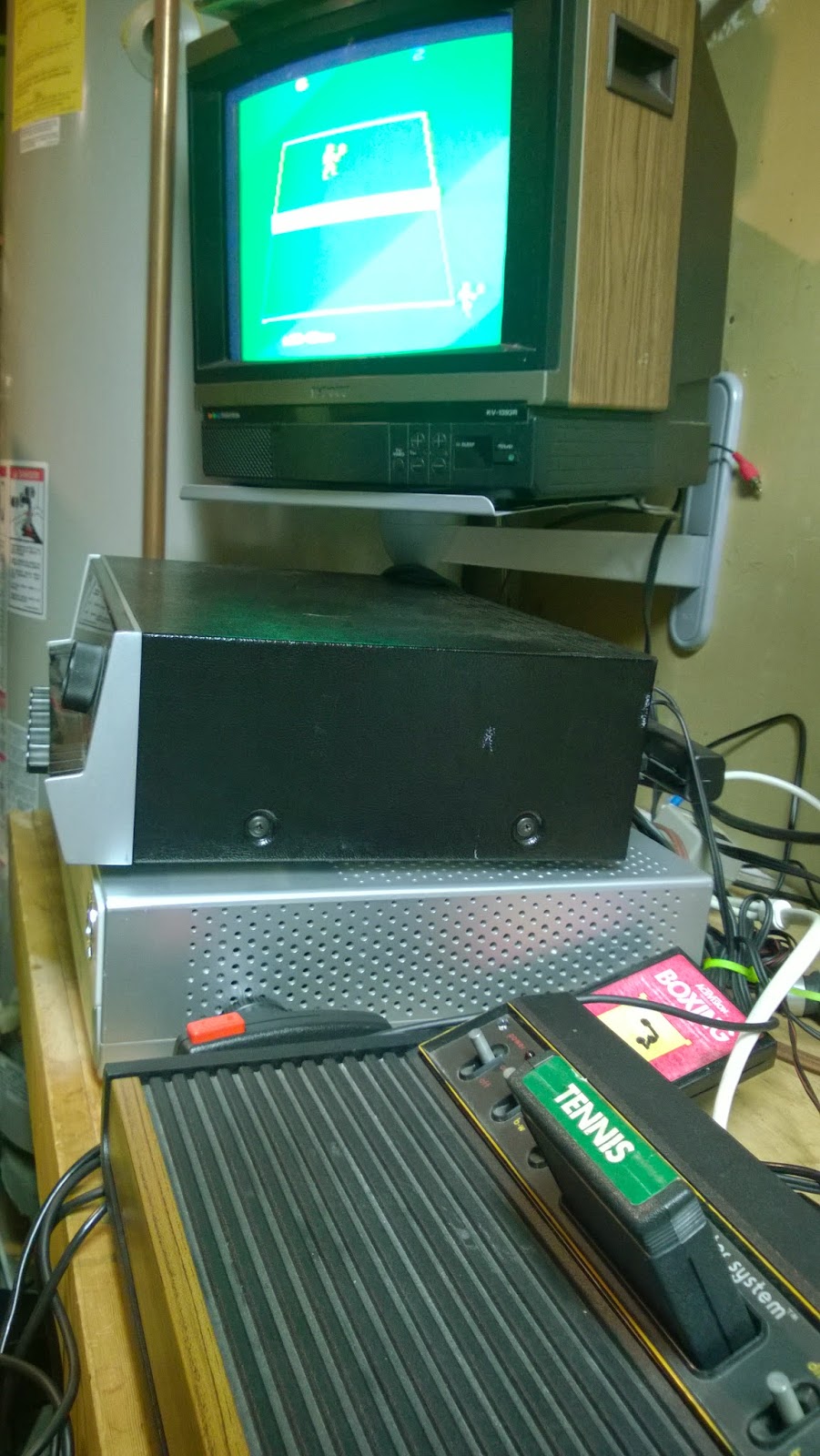 I have a couple of other games to beat (like Enduro, this one is harder than I thought), and 2 copies of Decathlon that do not work on 2 different machines. I really want to beat that game, so I will look for one on eBay or CL soon. Also on my radar Space Shuttle with the super complex button system. I bought that game "back in the days" but somehow never understood one thing about it, I just abandoned it somewhere, I don't think I accomplished any of the XX required steps to launch and safely return the shuttle.