Another great Activision game, well described in RetroGaming Round up #75 that is actually based on Activision games, a good podcast for long drives. Somehow the game is familiar to me (and I am not talking about the obvious resemblance to D...R by Atari), but I don't recall buying it 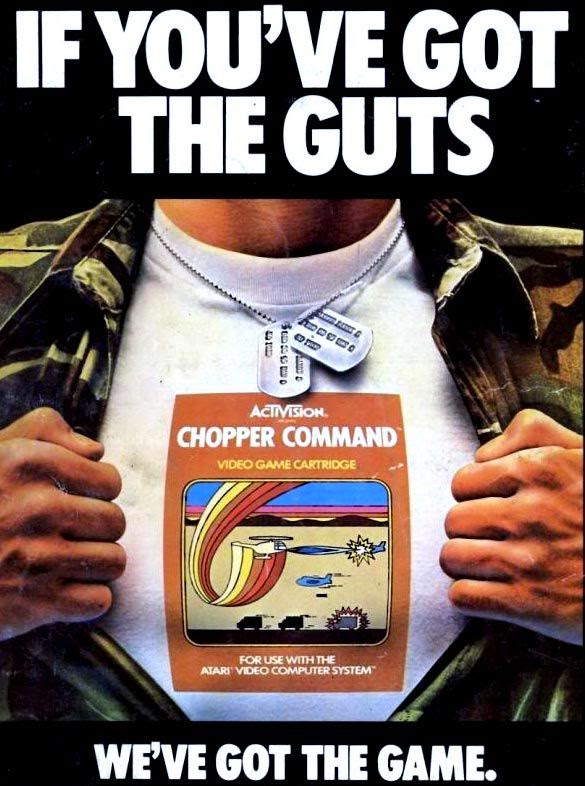 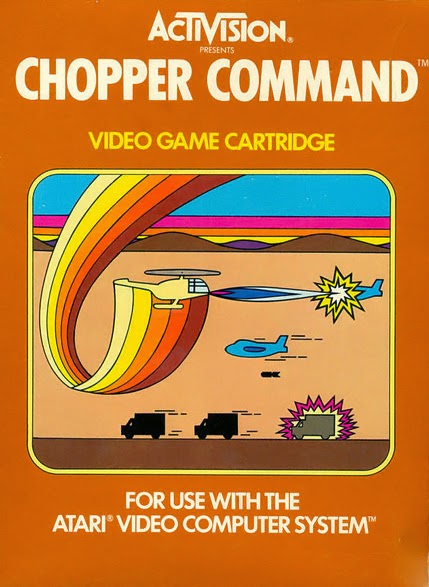 as a kid, perhaps I did, perhaps someone traded it for the mini babybel wax figurine, anyhow it was easy, and it took me only 2 attempts to reach the patch score (10 000 points). I like the speed of the game, and the radar that allows for some tactical approach on enemies. On RetroGaming roundup they mention how this was unique, I don't recall if this was the first radar enabled game, but it certainly was one of the first, and it works great. Knowing a little bit how the 2600 works(read this, it is fascinating), I can't even start to imagine how you would make this work, with a background, 2 objects and 2 missiles sprites. With the amount of games to beat in front of me, I don't think I will necessarily come back, but if I had only a couple of games, I certainly would. I didn't even get to grasp the concept of protecting the trucks, I just shoot everything on the screen, so here must be some tactic to learn and master.