This is my own Super Famicom (SFC), that I bought in Hong Kong in '91. Isn't she a million times cuter than the grey/purple box known as Super NES in the US ? And the controller is even better.

See I was not born and raise in the Northwest, not even in the Us of A. I come from an old country where we used to receive video games a year or 2 after the Japanese and US releases. In the Genesis/SNES days, a typical Japanese game (aka the only ones really worth playing back then), would come out in Japan generating queue of kids skipping school, then in the US 6 months later, then in Europe 1 or 2 years after that, following a horrible translation job. Oh, the humanity!

The alternative was to play import games, Japanese ones for the hardcore gamers. There was many indie game shops in Paris with all the Japanese games you could dream off, sometimes a day or two after their release in Akihabara. In short, it was easy to live like if you were a Japanese gamer.
First you needed to buy a Japanese console, then often buy a new TV that would be able to display the 60 HZ picture. I bought my console in summer 1991 in Hong Kong while vacationing there with friends. Then you could buy Famitsu every week, try to figure out as much as you could about the future releases and count your money to buy the new games that were often north of $100 a piece. The good thing is that you could walk down the aisle of the 'regular' video game stores and make fun of their 'new' releases area. .

The solution to continue playing more and more games while not having to rob a bank was to buy a Super Wild Card device (or similar). It would let you play games saved on floppy discs. Of course the issue was now getting games either from swapping or from downloading on BBS all over the world (calling HK was expensive ... if you were not into carding).


But soon, we had a dozen of contacts and there was never a shortage of games. Like me, you could even end up working in a mainstream shop, just because you knew every game before it was even announced by Nintendo Europe. My favorites were often never released in the Western world, like Prime Goal or Zero4Champ. Back then, I could finish a RPG in Japanese not understanding one word of the dialog.. nowadays, I barely have the patience to go through the introduction... I played on this console more than on anything else (beside Kick Off 2 on the Amiga...), and I met some of my best friends while swapping games.

You can still find these devices either new in some far east web vendors, or on eBay, they are worth $50 or so right now, but with the price of games being what they are, I'd rather stick to the real thing now. 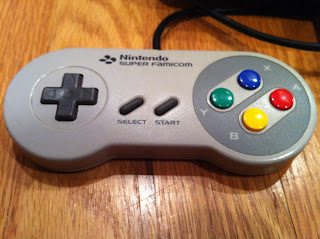 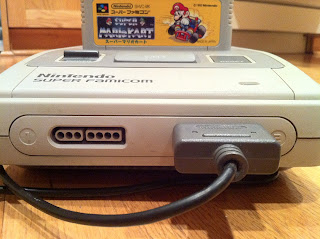 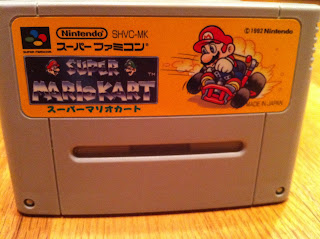